Hi! I’m 3 years old. I was born in Washington, D.C., which means I was born without congressional representation. Now I live in Brooklyn, New York, which is the same city Sesame Street is in, which I think is pretty cool. Some of my favorite things to do are running around, laughing, cooking, riding the bus, riding my bike, going to the playground, riding carousels, pretending, reading books, going to school, playing with MetroCards, and going to church. I have a great mom and dad who like to hang out with me, and most of the time, I like to hang out with them. They talk to me a lot and listen to my ideas.

I like to sing songs, and I sing almost every day. Sometimes I get out my guitar so I can play and sing at the same time. My favorite songs are the alphabet song and “Twinkle, Twinkle, Little Star”, but I also sing other songs sometimes. I also like to watch videos of the Mormon Tabernacle Choir on YouTube. And every night before I go to bed, my parents and I sing a song, read from the scriptures, and say a prayer together.

The things that make me saddest are when I see or hear about other people getting hurt. One time I heard a story on the radio about a snowman falling over, and it really upset me. I was so worried. But my mama comforted me and told me it was just a story, and it wasn’t real, and that the snowman was okay. But I still don’t like to think about people getting hurt. I like to help people so that they’re happy.

When I grow up, I want to do a lot of things—get baptized, use the stove, lose my teeth, get married in the temple, and go to the store by myself.

I love traveling and exploring with my family! Check out where I've been on my TravelTracker! 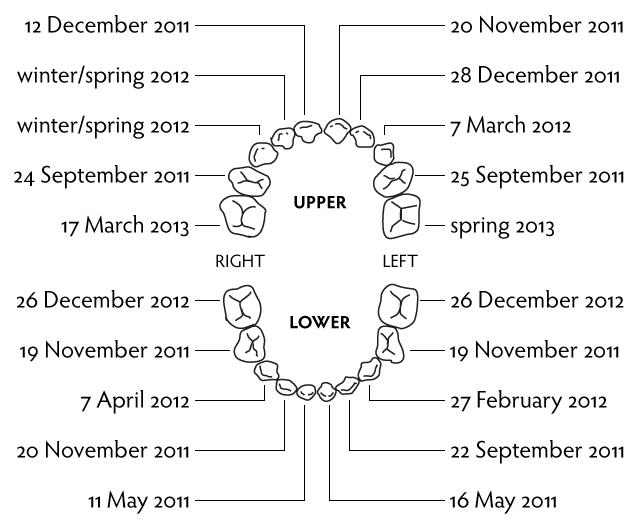 I finally have all my teeth!
Check out when they came in on my ToothTracker! 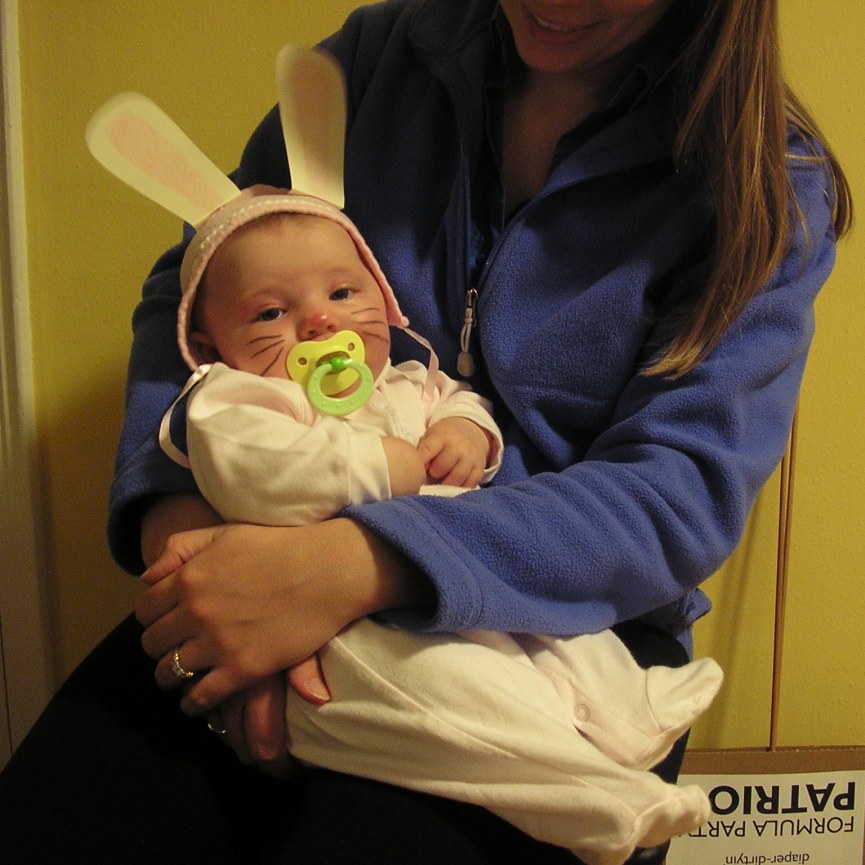 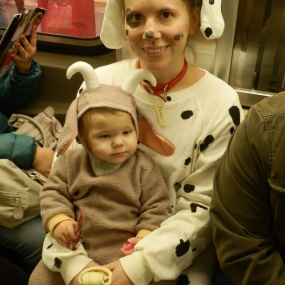 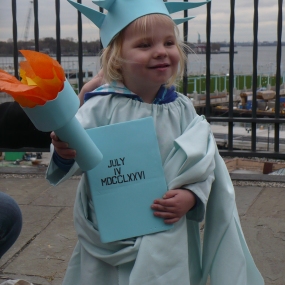 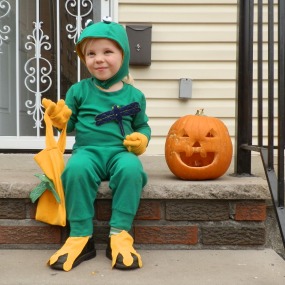