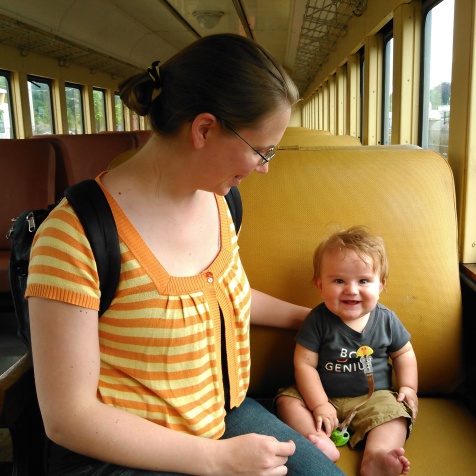 Class PBr Coach Bethlehem Steel (1925) Reading 1547 This passenger car was built in 1925 by Bethlehem Steel. The backs of the rattan seats could be moved to either side of the seat to allow passengers to face toward the front or the back. 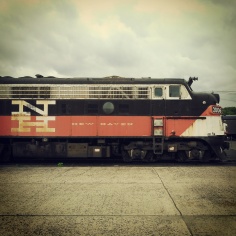 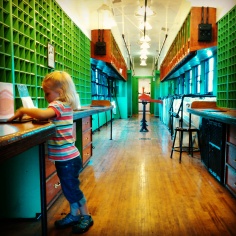 PRR Class BNM-70 Baggage/Railway Post Office Car PRR 6507/6563 This railway post office was built in February 1910 for the Pennsylvania Railroad and has been completely restored. It was our favorite car at the museum. 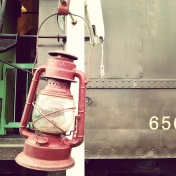 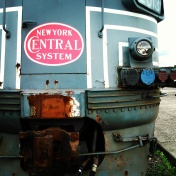 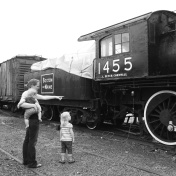 ALCO 2-6-0 Mogul (1907) Boston & Maine 1455 This steam engine was built by the American Locomotive Company, or ALCO, in Manchester, New Hampshire. 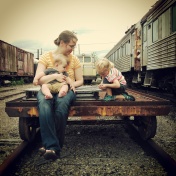 As I complete my quest to ride all the rails in Greater New York — including the region’s three commuter railroads, the Long Island Rail Road, Metro-North, and NJ Transit — it’s nice to have something actually to go to at the end of each line. Such was the case in our last issue, when I wrote about my visit in July 2014 to The Glass House, the residence of the late architect Philip Johnson in New Canaan, Connecticut, at the end of the shortest and westernmost of the three branches off Metro-North’s New Haven Line.

The following month, in August 2014, our entire family took a day trip on Metro-North along the next of the New Haven Line’s branches going east, to the end of the line in Danbury, Connecticut. And what did we go to at the end of the line? A railway museum, of course!

The Danbury Railway Museum is housed in the city’s former Union Station, which was built in 1903 following the consolidation of the three railroads that served Danbury — the Danbury and Norwalk, Housatonic, and New York and New England — into the New York, New Haven, and Hartford Railroad. In its heyday in the early 20th century, the station was served by as many as 125 trains a day. After World War II, passenger ridership declined, as it did pretty much everywhere else in the country, and the number of trains dwindled. So did Danbury’s downtown as shoppers fled to a new mall built on the city’s former fairgrounds 4 kilometers (2.5 miles) to the southwest. But the old train station held on and escaped the wrecking ball, and it was added to the National Register of Historic Places in 1986. (The station’s turntable, which is the only intact one in the state, was added to the National Register in 2005.)

In 1993, however, the building’s use as an actual train station came to an end when Metro-North closed the station in favor of a stop just down the block. Danbury now sees 28 trains a day on weekdays, 14 to and 14 from New York, most of which require a connection at South Norwalk or Stamford. There are just 12 trains a day — 6 in each direction — on weekends. The present station is a five-minute walk from the museum.

But thanks in part to the foresight of the city’s then-mayor, Gene Eriquez, who didn’t want to lose another downtown building to urban blight, a group of local railfans and volunteers got together to open a railway museum in the old station and its adjacent railyard. On 29 October 1995, with the mayor in attendance, the restored station was dedicated, and in 1996 the museum opened.

Today the station building houses a gift shop, a collection of vintage railroad memorabilia, and, of course, a model railroad. Outside in the yard there are over 60 pieces of rolling stock, ranging from engines to passenger coaches to freight cars. Most of yard exhibits can be viewed just from the outside, but there are a few cars visitors can go into. Our favorite was a vintage railway post office.

After our visit to the museum, we had lunch at a nearby pizzeria and took a quick jaunt down Danbury’s Main Street, lined with trees and a number of nicely restored old buildings. Then it was back home, on the train of course, with one more segment of Greater New York’s passenger rail network — and one more railway museum — checked off on our list.

Editors’ note: Much of the information and some of the text in this article and the accompanying captions are from Wikipedia and the Danbury Railway Museum’s website. 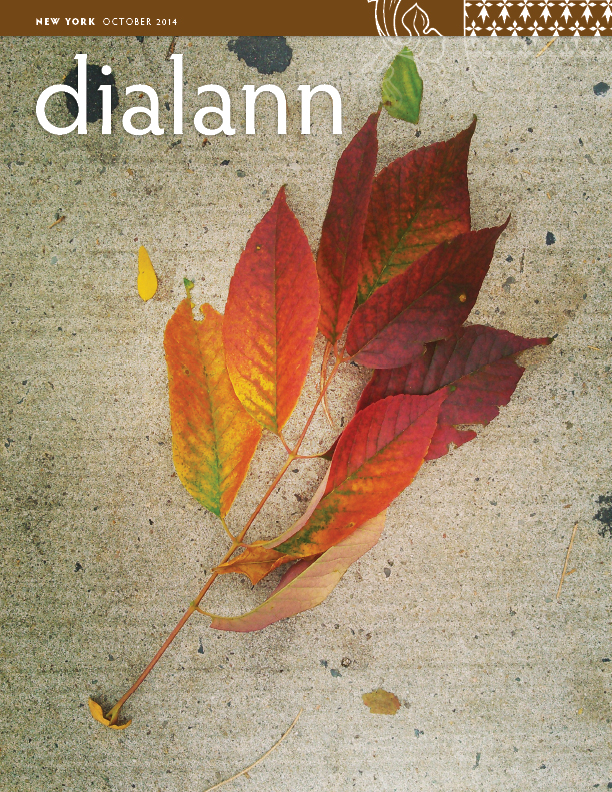