Once, when Fiona was about two, she was having a meltdown and was so angry at Mama that she wouldn’t speak to her. So Mama picked up Peter (from The Snowy Day by Ezra Jack Keats) and started talking to Fiona about what was bothering her. Fiona sat in Mama’s lap for a few minutes having a conversation with Peter. It really helped her calm down.

Around October 2012, Fiona and Big Bird became good pals. She carried him a lot of places. Also around this time, Mitt Romney, the Republican presidential candidate, said in a debate, “I’m gonna stop the subsidy to PBS. … I like PBS. I love Big Bird. … But I’m not gonna keep on spending money on things to borrow money from China to pay for it.” A few days later, when Fiona walked into church holding Big Bird (by his neck, which was the easiest way to hold him), someone jokingly asked if she was making a political statement.

This was a sidebar to the article “A squirrel named Dinky”. 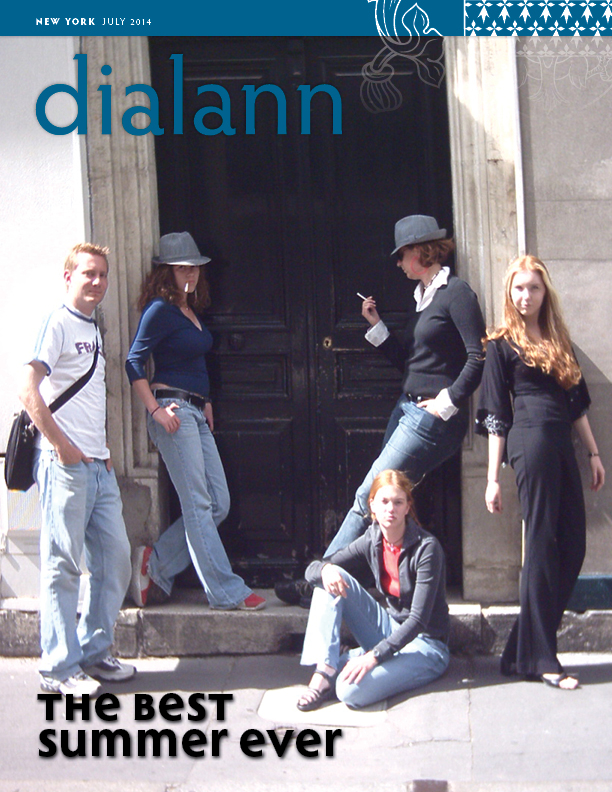